The transition to a modern university with a greater focus on the natural and social sciences meant that the Classics exerted less and less influence on the curriculum. By 1902, the university had eliminated Greek and Latin as admissions requirements. Fewer Greek and Latin courses were required, even of students pursuing the new arts course for the A.B. degree. A response to these developments was the introduction of the first Greek literature courses in English translation in 1918, thereby increasing the number of Classics courses that did not require prior knowledge of a classical language.

The Classics after the Second World War

The end of the World Wars saw a shift in the educational system in America with interest increasing greatly in the natural and social sciences. After the Second World War, Colgate instituted the first general education Core Curriculum. The program included the study of representative works of literature, art, and philosophy in the humanities and cemented the foundational role of the Classics in the Core. Notwithstanding this innovation, enrollments in Classics courses weakened as a result of the removal of the language requirement, and fewer courses were offered each year due to declining interest. Between 1939 and 1949, James C. Austin was the only full-time professor in the department. In 1949, the university hired Professor Robert L. Murray to help revive the department, and Professor John E. Rexine joined the team in 1958. 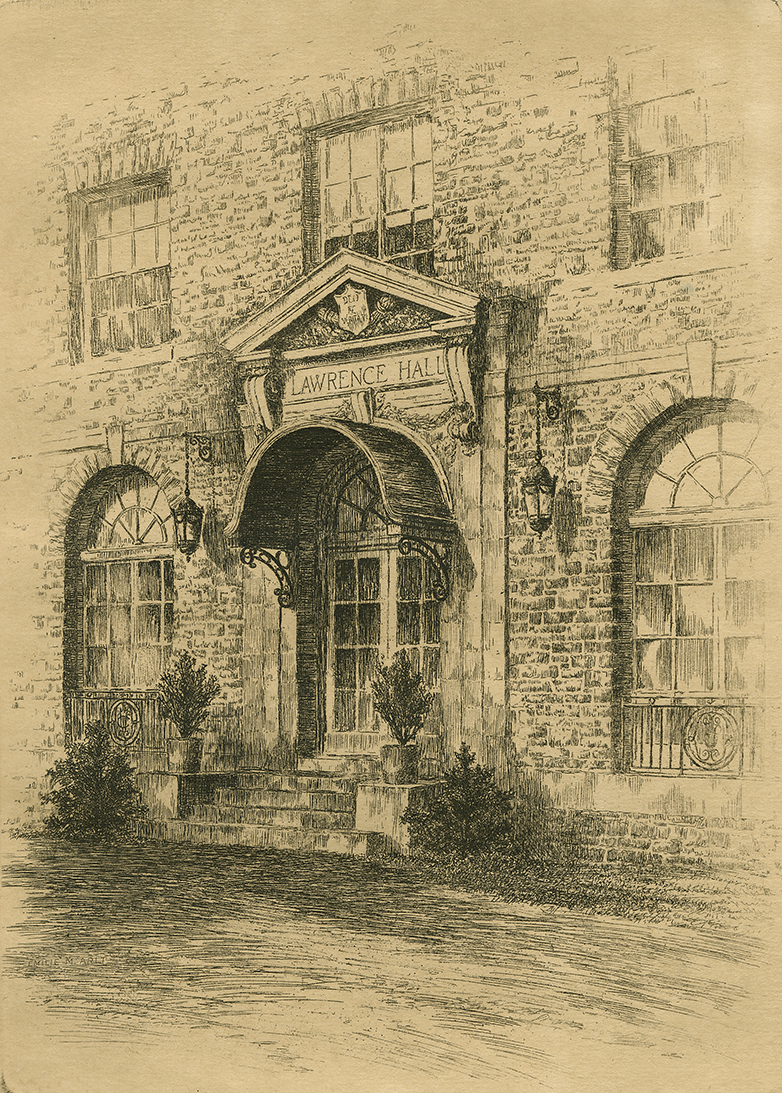 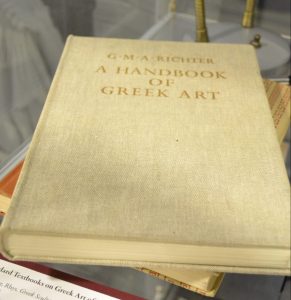 Department of The Classics Library,

With the introduction of such courses as Greek Mythology, the study of the Classics became more accessible to the student who did not possess strong language skills in either Greek or Latin. One result of this accessibility was the addition of the Classical Studies major in 1969, allowing students to study the Classics with less emphasis on language. This trend of inclusion continued into the 1970s, however, language courses still suffered from low enrollment. Elementary Latin was offered, in response to student demand, for the first time in 1973. Students prior to this time had to have learned Latin in high school in order to study the Classics at Colgate. The identity of the department was further strengthened by the dedication of the William H. Gifford Memorial Classics Center in Lawrence Hall in 1971.