The Death of Mercury

The Beginning of the End

The rivalry over Mercury became increasingly controversial as the years progressed. It not only increased tensions between Colgate classes but also with the Hamilton community at large. Harry Emerson Fosdick, one of the founders of the tradition, regrets starting the competition, saying, "According to one estimate, the twenty-year-long custom cost the students more than $10,000 for chartered trains, buses, and handcars, for class banquets and damages, and that more seriously yet, it cost more than one student his bachelor's degree."1 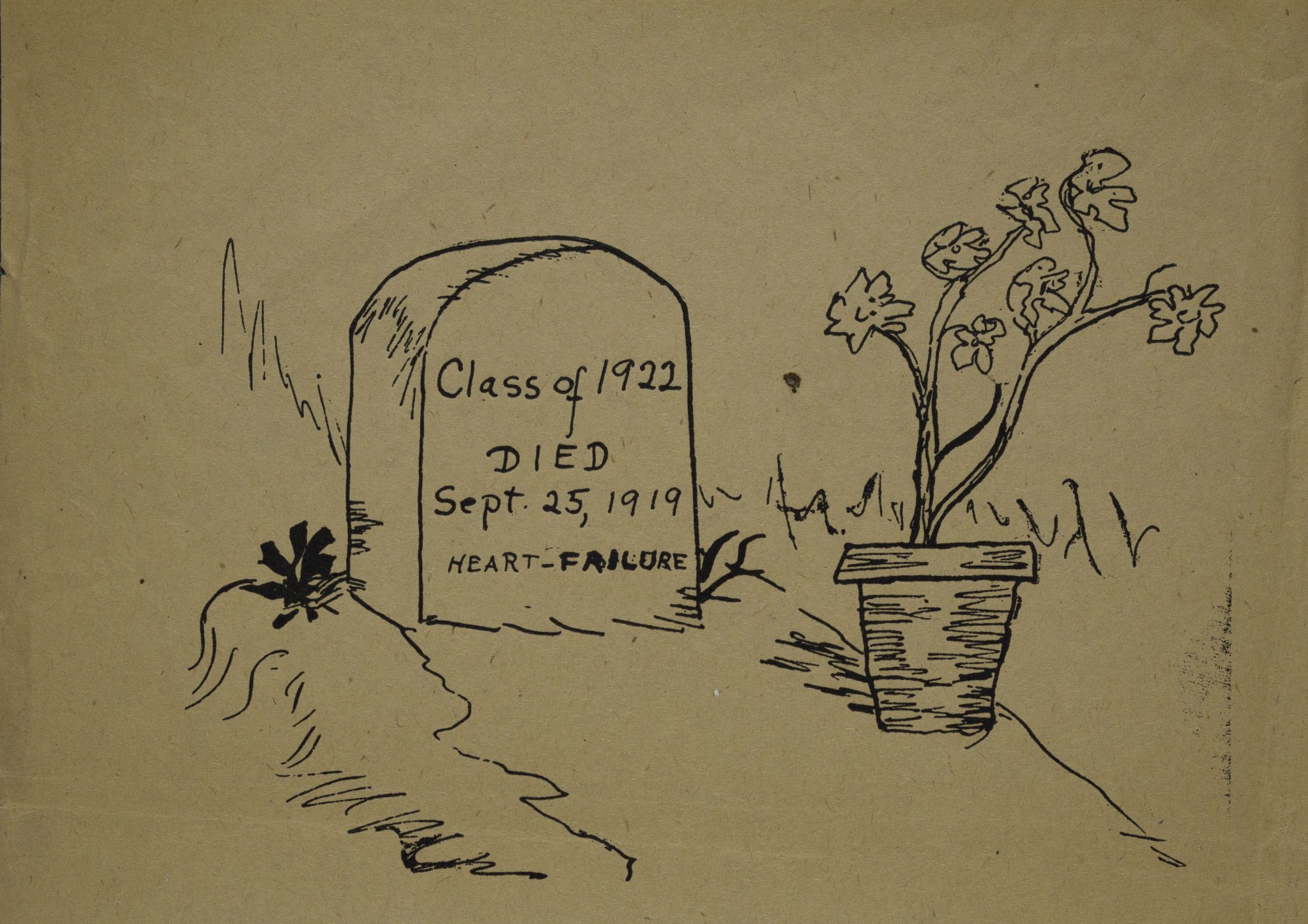 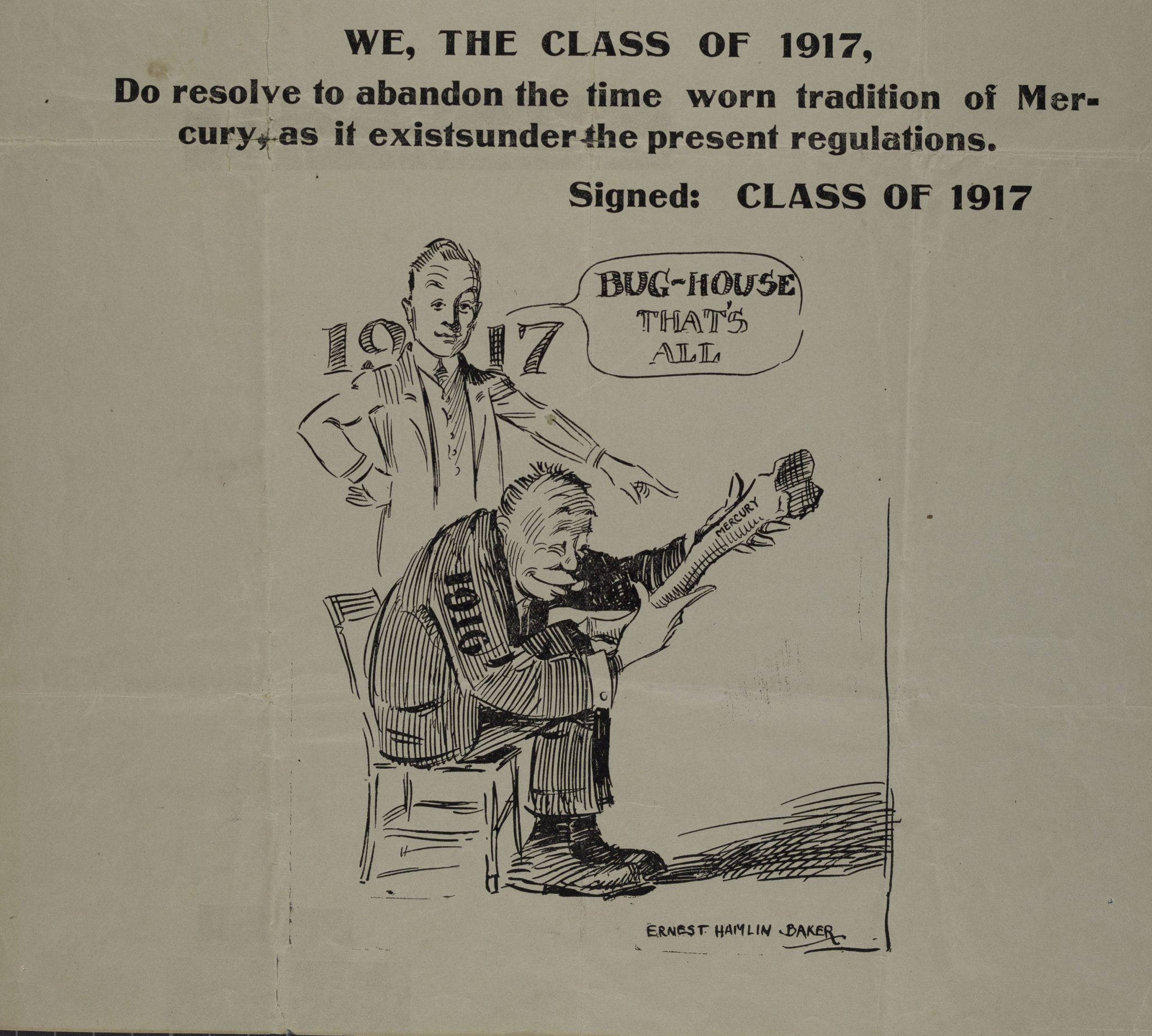 The Decapitation of the God

In November 1919, the faculty at Colgate decided to abolish officially the Mercury tradition because it had become dangerous for the students' welfare. Because of the increased competition between the classes, a student lost his life attempting to swim back from a small island to which he had been kidnapped along with the rest of his class. This devastating event began the pushback against the Mercury tradition and others like it which had become dangerously violent. The faculty beheaded the statue of Mercury and thus killed the tradition. Although the head rose from the dead a few times throughout the years from 1919 to 1949, Mercury never regained the same notoriety nor was he embraced by the campus.

"To the Subjects of His Mercurial Highness"

"A little old piece of lead known as 'Mercury' probably did more to build class unity than any other agency ever in effect at Colgate. . . One after another of the old class customs have been done away with for one reason or another. In most cases protection to property and life itself has made the abandonment necessary."2 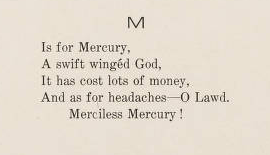 Mercury Through the Years

After Mercury's arrival on campus in 1884, the statue was slowly damaged, losing an arm by 1905, all four of his limbs by 1914, and intentionally beheaded to kill the tradition in 1919. Today, the head of Mercury resides in Special Collections and University Archives.

Drawing of Mercury and Pedestal. 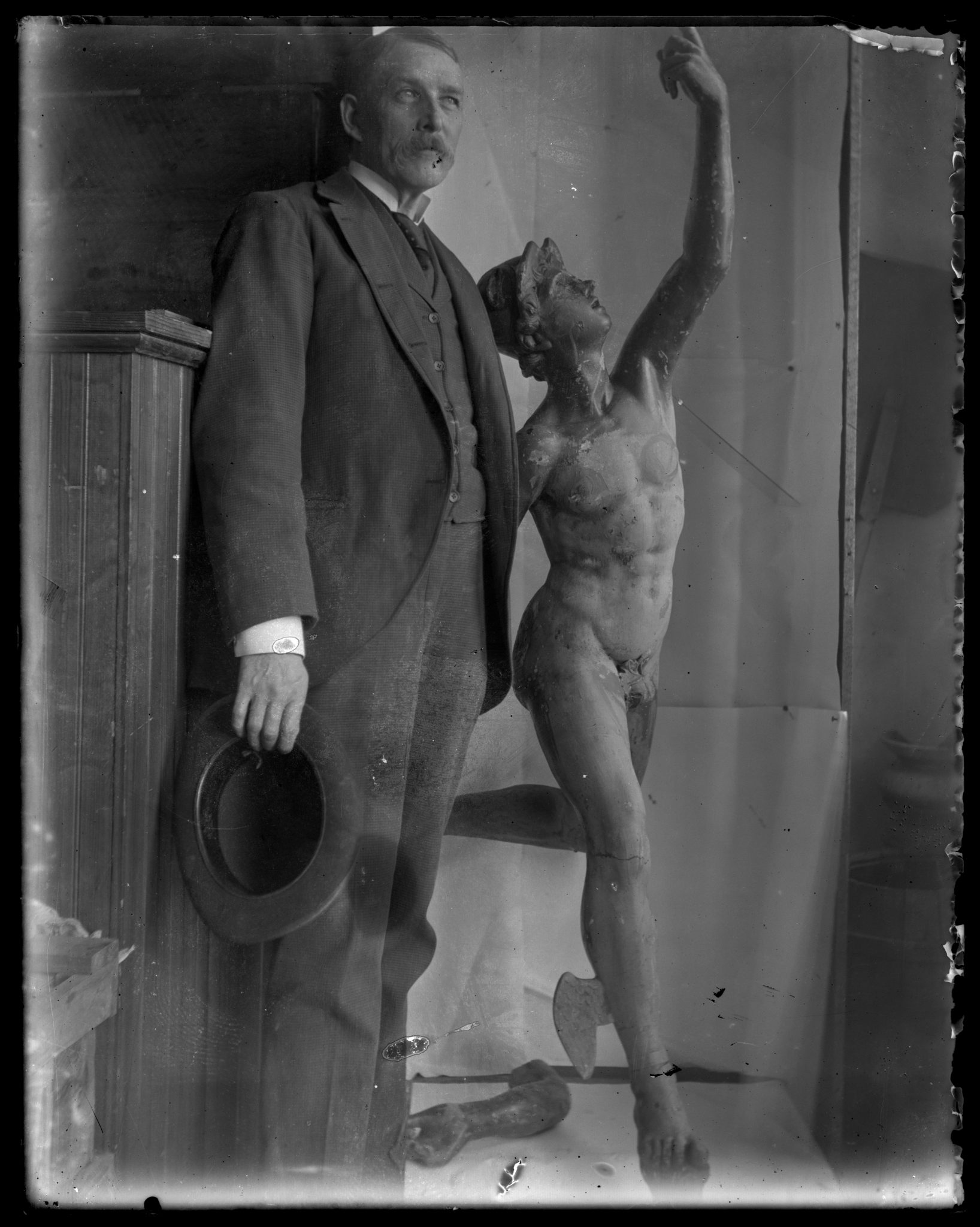 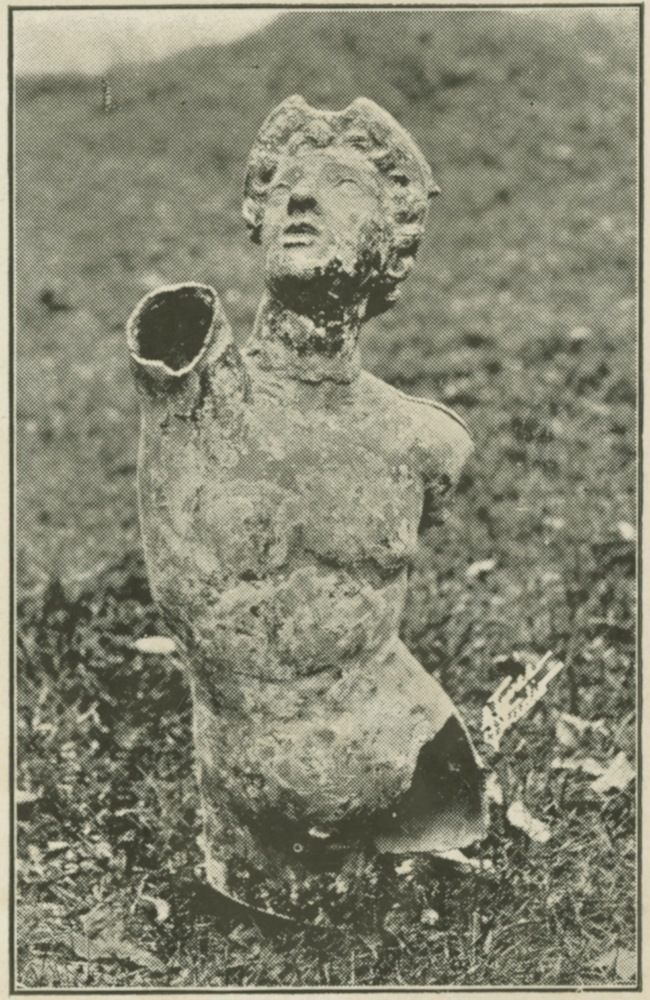 Image of Mercury, from